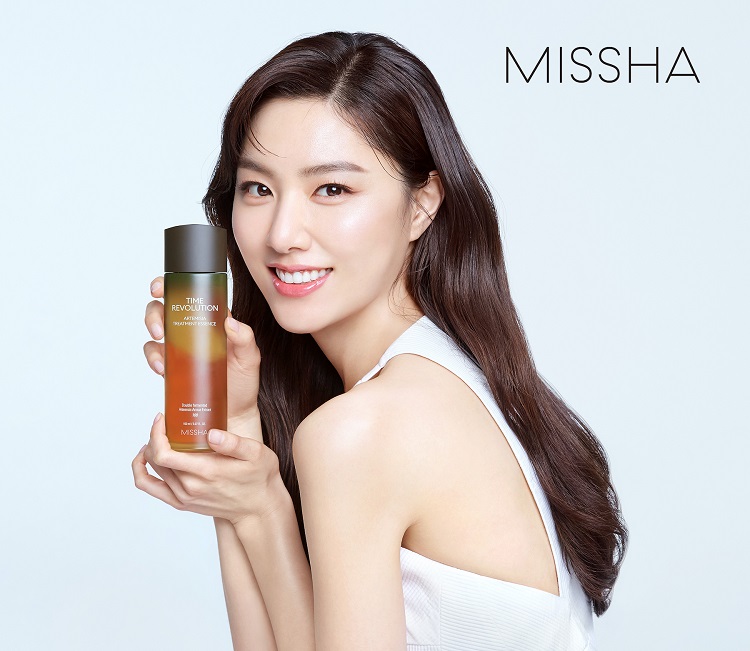 The Seoul-based company said on May 22 that it had inked the contract with Seo, who already started promoting various Missha products like Night Repair Violet Ampoule and Artemisia Treatment Essence.

In a recent customer survey by Able C&C, the former was picked as the second most popular Missha item ever while the latter assumed the third position.

Able C&C said that Seo will also promote Missha products in such global markets as the United States, China, Japan, where the company made inroads.

Able C&C said that it had picked Seo because of her magnificent and polished manners. Watchers point out that the maturity of the 35-year-old has added to the refinement of her performances.

In particular, Seo gained popularity last year as she performed at a sensation drama “Crash Landing on You,” which is about a South Korean woman who accidentally crash-lands in North Korea.

As it aired on Netflix worldwide, it has won the hearts and minds of many international fans.

Able C&C is one of the representative cosmetics makers in South Korea with such famous brands as Missha, A’Pieu, and Mefactory. Over the past several years, the company has briskly tapped into the global markets. “We expect that Seo’s charm will mix well with Missha products to create a synergy effect,” Able C&C’s Product Director Son Hee-jung said in a statement.