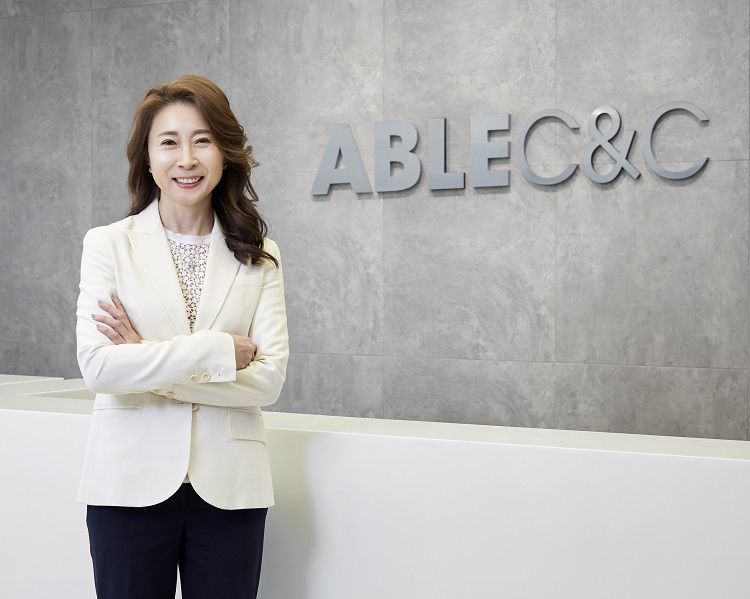 Cho, who studied at Ewha Womans University, gained a reputation as a marketing specialist while working for such multinational companies as Unilever and L’Oreal.

She also worked at MSD and Pizza Hut before taking the reins at K Auction, Gallery Hyundai, and Socar before leading Handok as the first woman CEO beginning in 2018.

During the two-year stint at Handok, she substantially improved the performances of the company, according to market observers.

“Cho has a deep understanding on the cosmetics industry and global trends. Plus, she has insights over both online and offline operations as well as new businesses,” an Able C&C official said.

“As a marketing expert with various know-how, she is expected to spearhead the growth of the company.”

It remains to be seen how the new leader would boost the bottom lines of the outfit, which successfully turned around last year.