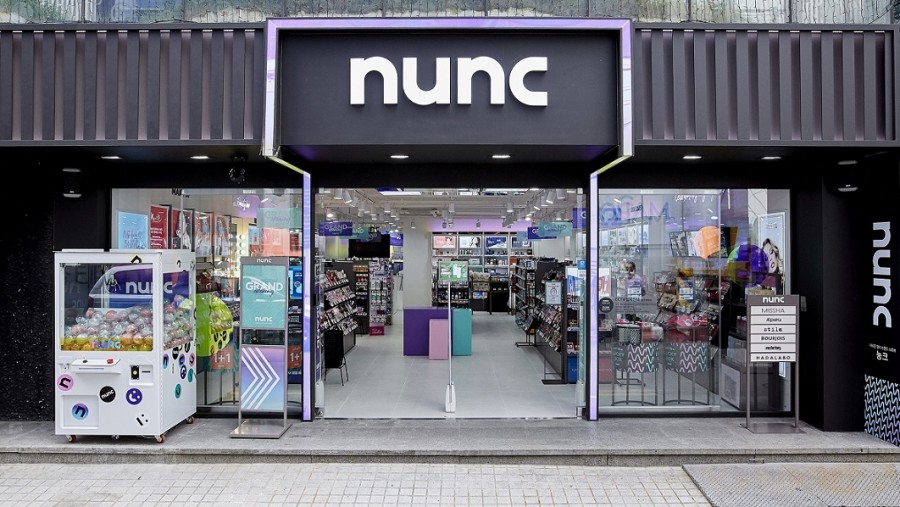 Able C&C, which owns South Korean cosmetics brand Missha, recently said that it swung to a profit in the second quarter of this year thanks to the brisk sales of new products.

The Seoul-based outfit chalked up an operating profit of 2.4 billion won during the April-June period. Its net income amounted to 2.8 billion won over the three months.

Of note is that Able C&C fared well not only in the bottom lines but also in the top lines. Its sales stood at 112.6 billion won, up 24.4 percent year-on-year.

This means that Able C&C racked up double-digit growth for almost a year – 11 percent during the fourth quarter of last year and 17.6 percent over the first quarter of this year.

In particular, the cosmetics giant saw its sales jump in such overseas markets as China and Japan.

Able C&C expects that it will be able to remain profitable during the remainder of this year on the back of its new premium brand, TR, and multi-brand shop “NUNC.”

Able C&C debuted TR, which is short for Time Revolution, in June through Lotte Homeshopping. The brand is now available even at duty-free shops.

Since launching NUNC in June, the entity also increased the number of the new-concept shops to almost 20 across the country.

Up to 3,000 products from some 150 global brands including Shiseido, Hada Labo, and Canmake are available at the NUNC store, on top of its own Missha, A’Pieu and Mefactory brands.

“We are happy because we bounced back despite the stiff competition in the saturated domestic market,” Able C&C CFO Shin Hyun-cheol said. “But we will not content with just making a turnaround. We will put forth great efforts to record better performances in the latter half of this year,”