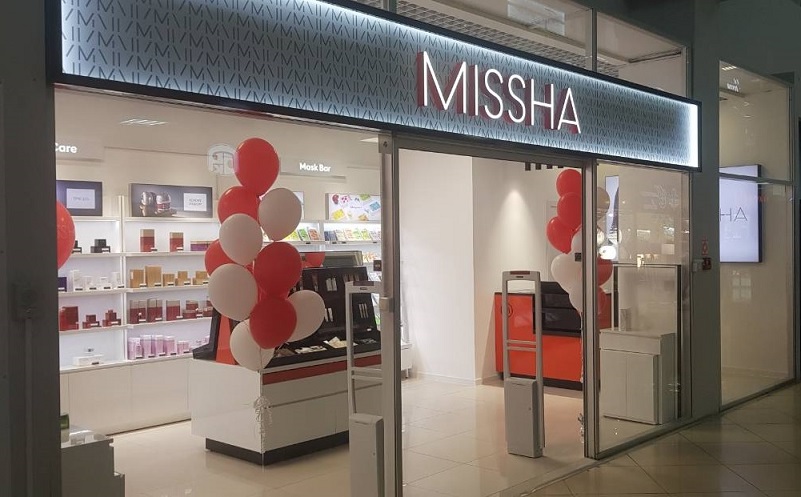 South Korean cosmetics brand MISSHA has opened a fourth and fifth Belarusian store as part of its efforts to proactively tap into overseas markets.

Able C&C, the cosmetics maker that owns MISSHA, said July 3 that the fourth store is located at the Mandarin Plaza in Gomel, the country’s second-largest city, and the fifth is situated in the MOMO Shopping Mall in the capital Minsk.

Since Able C&C first waded into the European country in 2017, the Seoul-based company has chalked up fast growth there.

Able C&C exported cosmetics products worth $350,000 to Belarus in 2018; and during the first five months of this year, the amount reached $200,000, accounting for more than half of Korea’s total cosmetics exports to Belarus.

The company is leading Korean brands to take firm root in the country. According to the Korea International Trade Association, Korean cosmetic exports to Belarus stood at $570,000 in the January-October period last year compared to $330,000 for all of 2017.

As many Korean cosmetics products are exported via Russia, the total amount is expected to be much larger.

In March, Able C&C also made a foray into online markets in the United Kingdom and Poland, after opening its first store in Ukraine this January.

Based on such brisk overseas activities, the brand’s outbound shipments reached 12.7 billion won in the first quarter, up 12.3 percent from a year ago.